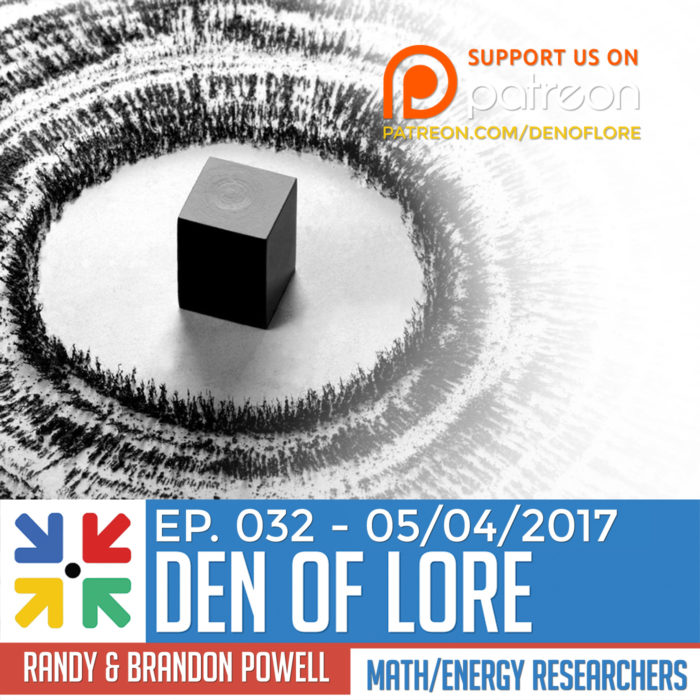 Support us and keep us 100% ad and sponsor free by clicking “Support the Show” at the top right corner.

DONATE VIA PAYPAY TO THE WEST FAMILY
https://goo.gl/KoCwfB
or via https://paypal.com to zoecwest@gmail.com

Once you’ve made your donation just email us your receipt via info@denoflore.com or sacredgeometryinternational@gmail.com to claim your perks!

Who is Randy Powell and why is he claiming that a 9 digit pattern called Vortex Based Mathematics (V.B.M.), interconnects all of science, all of technology and all of nature around a Donut? Most of us are familiar with Albert Einstein and most famously his theory on general relativity (E=MC2). Einstein also theorized another idea where he attempted to connect general relativity with the forces of electromagnetism as a unified field theory. Unfortunately, Einstein was never able to make this theoretical connection, even though his theory of general relativity suggested the possibility. Decades later – Along comes Marco Rodin whose unique mathematical perspective has hailed him as the official discoverer of the 9 digit pattern that is the foundation for all of Vortex Based Mathematics. Randy being a student to Marco’s work took the fundamental sequence and by implementing the formula into a 3-D modeling program, the shape of a Donut revealed itself. Randy learned very soon that the shape of the Donut was the universal geometric design for maximum efficiency in energy transformation, and an ecological method by which the universe reprocesses matter. V.B.M. gave Randy additional insight into explaining how everything in the Universe, from the elements of the periodic table, to why every pattern in nature – from the spiral in our galaxy, to our own DNA, are all toroidal based.
Brandon began his training in martial arts at age nine in Karate. Immediately falling in love with practicing and training Brandon has been involved with many various styles including Thai boxing, Western boxing, KungFu SanShou, Stick and Knife fighting, and Capoeria. In 2000 he was introduced to Brazilian Jiu Jitsu through a good friend, and like a fish to water found a home. He believes that the practical application of Jiu Jitsu techniques and its ability to use leverage and balance to over come an attacker or opponent makes Brazilian Jiu Jitsu one of the most effective ways to defend yourself. Beyond being the greatest martial arts workout Brandon has found, he considers BJJ to be a superior mind/body unifier. Blending over ten years experience in JiuJitsu practice and working as a personal trainer Brandon brings a extensive knowledge of the body and its mechanics. He says “It will enhance the way you move in everyday life, by giving you superior balance, coordination, and confidence.”

Brandon has competed at various tournaments winning at the highest level but considers his real accomplishments helping other people learn this art form. He believes that Jiu Jitsu can bring out the best in people who make it part of their lives.

In 2006 Brandon became an instructor for the world famous team BJJREVOLUTION . The team was founded by Carlson Gracie Black Belt’s Julio Fernandez and Rodrigo Mederos, both great masters and instructors. This makes Charlotte BJJ a second generation school under the prestigious Carlson Gracie banner. For more info check out the
Intro Song:
Only Knows – Broke for Free
http://brokeforfree.com